In support of foreign investments in renewable energy, President of Ukraine Volodymyr Zelenskyy met with NBT CEO Joar Viken on 5 August in Kyiv.

The meeting focused on implementation of NBT’s ongoing investment projects in Ukraine. The Norwegian wind developer is currently completing the construction of 250 MW Syvash Wind Farm in
Kherson region in partnership with Total Eren. The project involves an overall investment of approximately EUR 400 million.

In addition, the company is in the later stage of developing 792 MW Zophia Wind Farm, which is located in Zaporizhya region and will bring into Ukraine EUR 1.2 billion in foreign investments.
President Zelenskyy highlighted the importance of creating new job places in Ukraine, including a particular focus on regional development.

“When we talk about investments, we are not talking about money. First of all, we are talking about projects. Projects that make it possible to improve the image of Ukraine and offer employment opportunities,” he said, adding that he always supports the steps that result in certain projects.

The President also expressed his satisfaction that the meeting was aimed specifically at building the future of Ukraine, in particular the development of Zaporizhia region.

He was echoed by Viken, who confirmed that substantial amounts will be directed into social projects in the regions where NBT’s projects are. In the meantime, significant enhancements of the electricity transmission infrastructure will be also completed as parts of these projects.

Investments into the Zophia project became possible after a compromise on the “green” tariff incentive scheme was reached between the Government of Ukraine and renewable investors when a Memorandum of Understanding (“MOU”) was signed on 10 June between the state authorities and renewable associations. The Law 810 – introducing changes to renewable energy support system – was approved by the Parliament of Ukraine in July and was signed by President Zelenskyy on 31 July, marking an important milestone in the implementation of the MOU.

“We in NBT are very pleased that President Zelenskyy wanted to meet us to discuss further collaboration. We have always been a strong supporter of Ukraine and hope to also represent one of the key partners of this country and its people going into the future. This we will do best by mobilizing more foreign investments into the development of the country’s infrastructure – and as such to make Ukraine greener and more energy independent,” said Viken during the meeting.

As a wind developer, NBT boasts of successful project track record in China and Ukraine. The company intends to expand its business to other emerging markets while maintaining its focus on renewable energy projects. 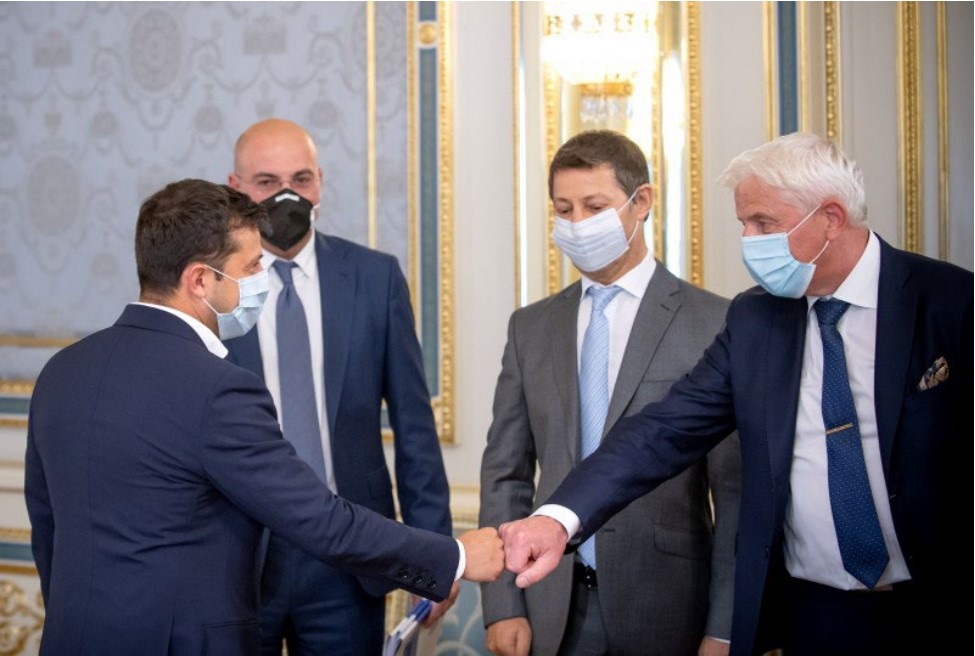 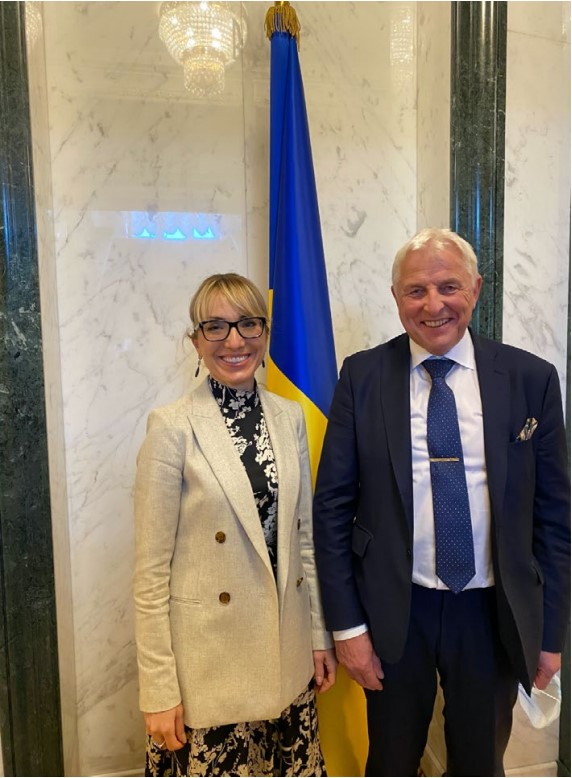