The wind conditions in Ukraine are among the best in the world for clean energy generation. Ukraine is a country with a vast potential to increase wind power in the future. About 40% of the landscape is suitable for wind power generation.

The Ukrainian Government has developed a strategy to bring the share of renewable energy in the country’s energy mix up from 5 percent currently to 25 percent by 2035, and large-scale renewable energy projects are burgeoning due to improvement in the nation’s investment climate.

NBT has started construction of the 250 MW Syvash Wind Farm, which is financed by a group of international lenders led by the European Bank for Reconstruction and Development (EBRD).

In addition, NBT has acquired the Zophia Wind Farm with a total capacity of approximately 800 MW. Construction is expected to start in end 2020 or early 2021.

In May 2018, NBT opened its Kyiv office to support project development in Ukraine.

Continuing to look for opportunities as the Ukrainian market matures, NBT is well-positioned to help the country achieve its renewable energy target. 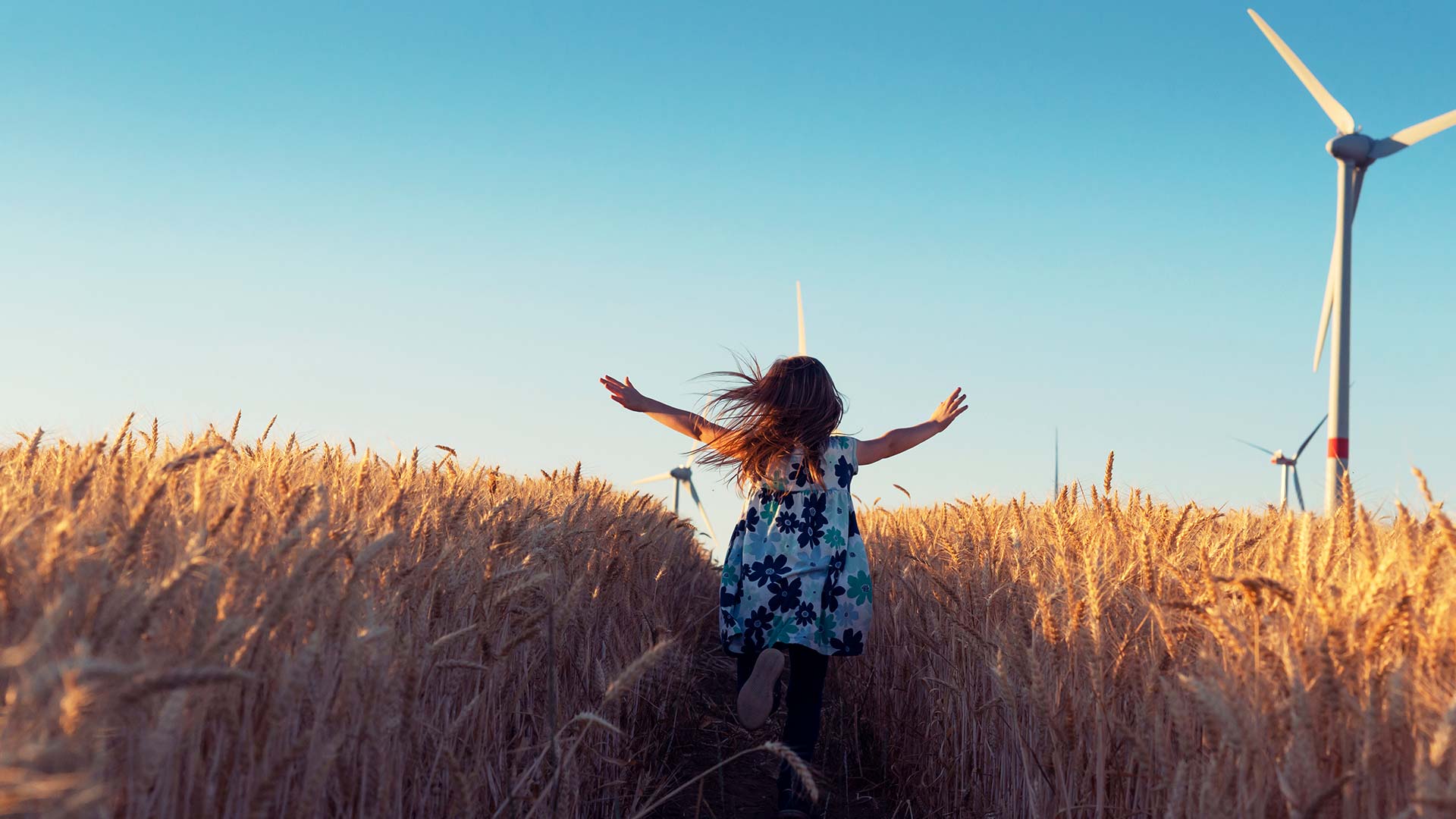 The name “Syvash” is derived from Lake Syvash, which looks pink in colour and is among the saltiest waters in the world.

China is the world’s largest wind power market, with a total capacity of 184 GW by the end of 2018, accounting for 9.7% of the country´s total power capacity.

Ever since China adopted the feed-in tariff mechanism for wind power projects in 2006, its wind power market has been ballooning and, within a decade’s time, it has become the world’s largest market both in terms of total installed capacity and yearly growth.

As one of the pioneers in China’s wind power market, NBT has built two wind farms in northern China with a total capacity of 150 MW. 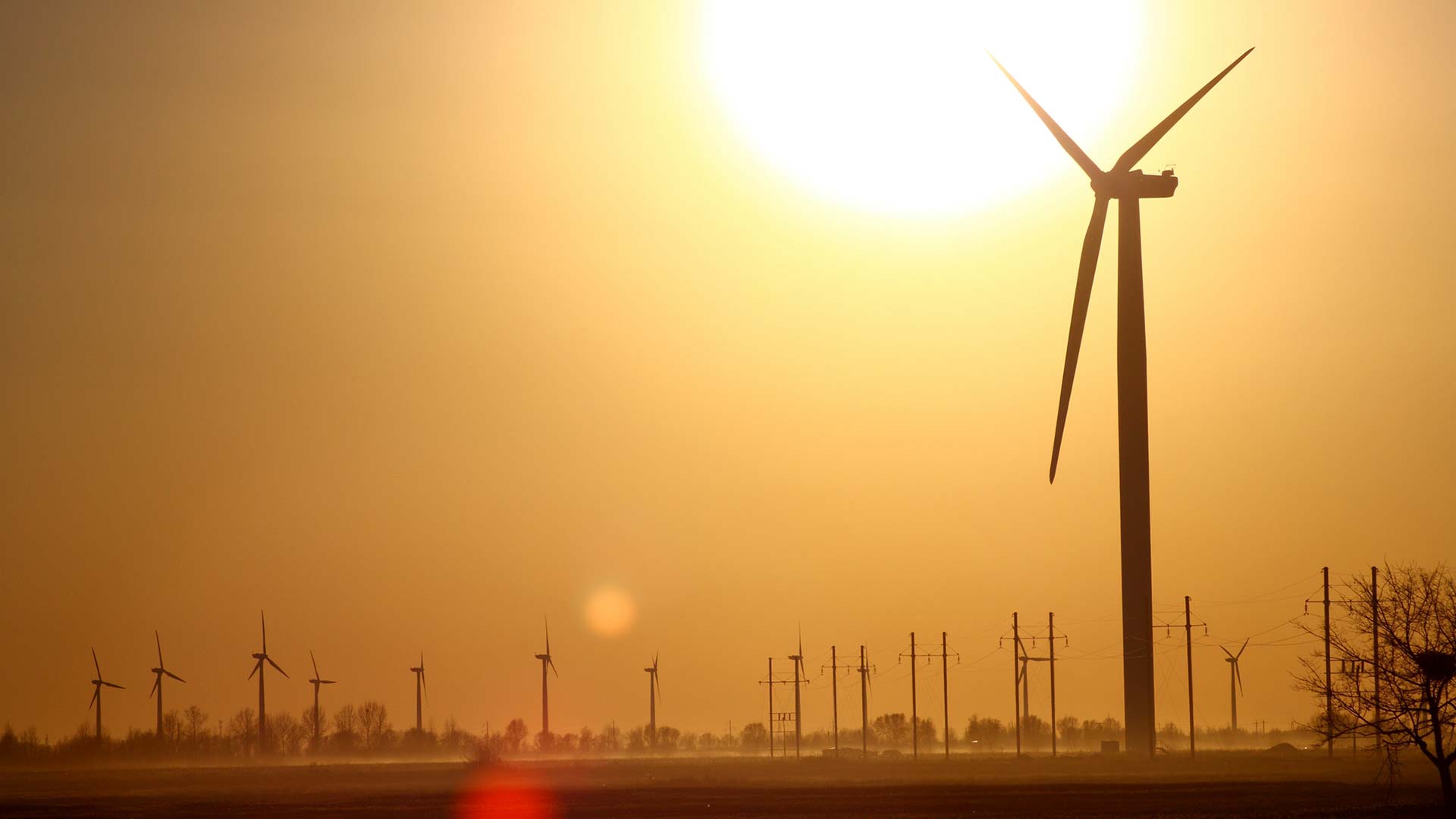 Baicheng was identified as a major site for the development of alternative energy, due to its abundant wind resources and flat land. 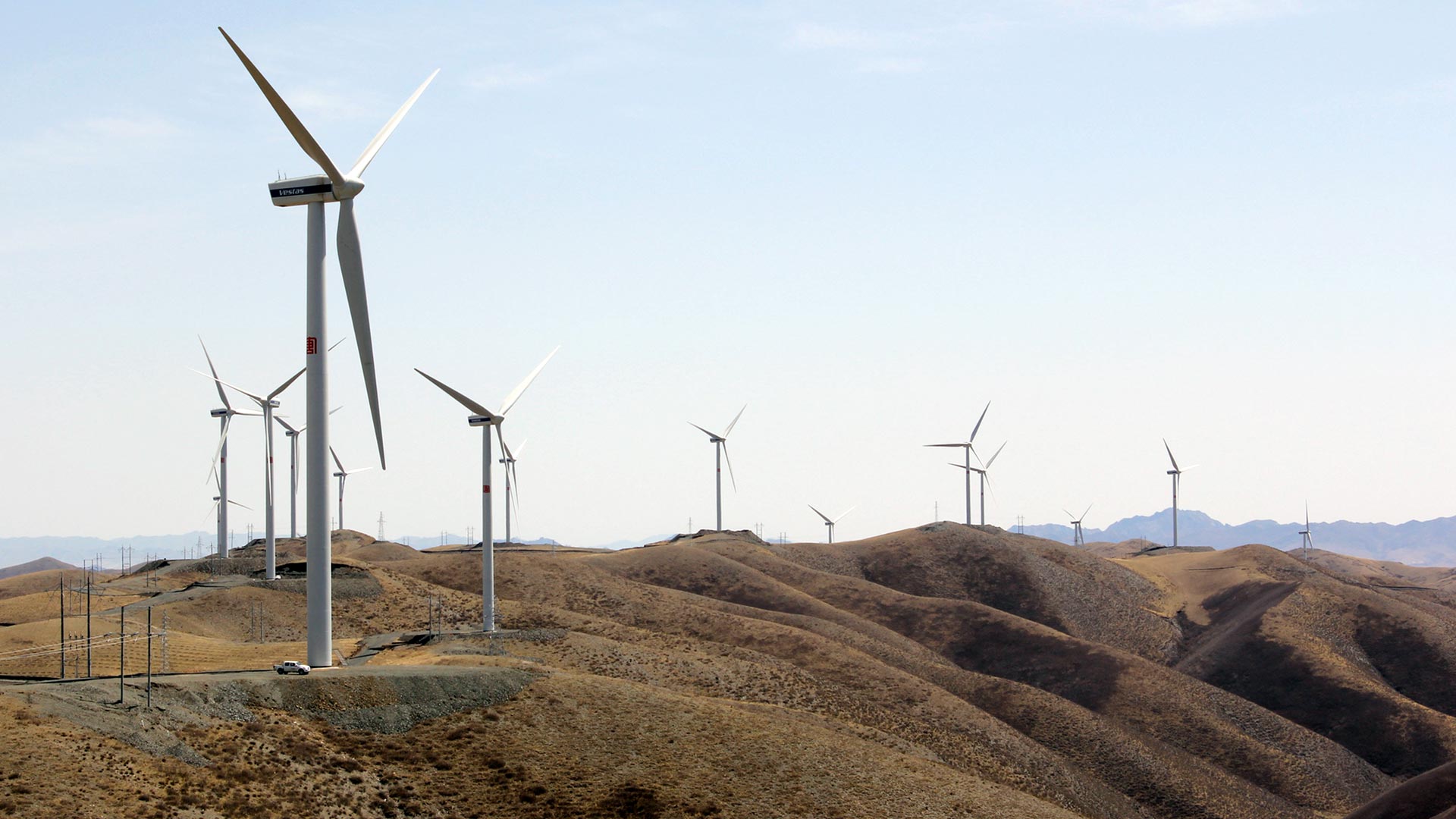 In this impressive landscape, we have been part of establishing a green future for China .

In addition to Ukraine and China, NBT looks at opportunities in other emerging markets across the globe.

With a team of professionals boasting extensive knowledge and experience in complex renewable energy projects, NBT is open to considering all utility-scale wind power projects in emerging markets that are technically, financially, environmentally and socially viable.