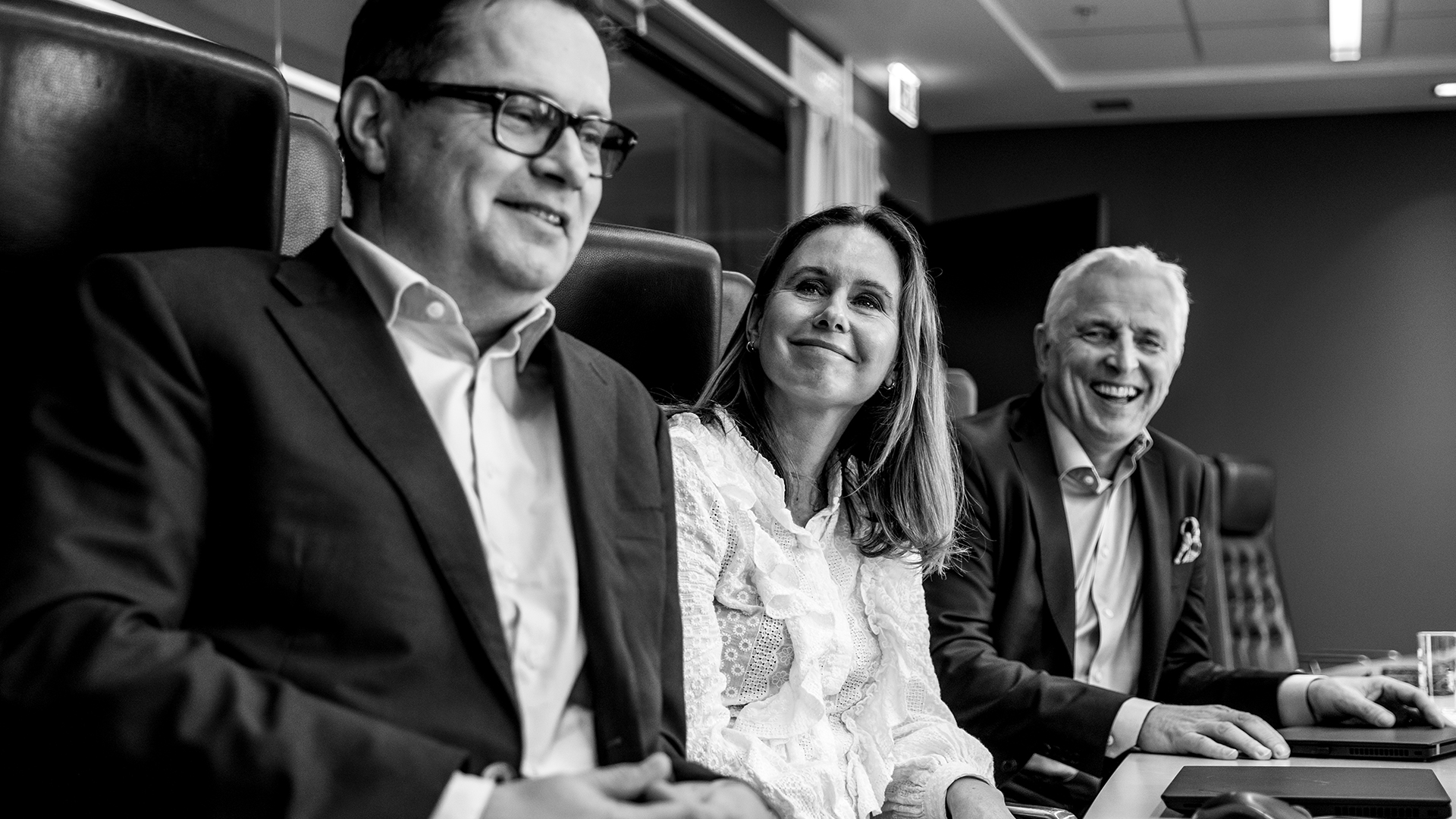 In mid-2000s, a group of Norwegian entrepreneurs wanted to devote their efforts in the fledgling renewable sector in emerging markets. NBT AS was thus incorporated in 2004 and soon turned its eyes to the then-starting Chinese market.

After several years of endeavours, NBT commissioned Baicheng Wind Farm in Jilin Province, China, in early 2011, with an installed capacity of 50 MW. This project was the first wind power project that obtained non-recourse project financing in China, through HSBC and the Bank of Communications, with a total investment of RMB 600 million.

Apart from China, NBT was also actively looking at opportunities in other emerging markets, including Pakistan, Thailand, Vietnam and Ukraine.

In 2018, NBT acquired Syvashenergoprom LLC, a wind farm company located in Kherson, Ukraine, with a 3 MW wind farm in operation. At the moment, Syvashenergoprom is extending the wind farm with an installed capacity of 250 MW, to be commissioned in 2019 and 2020.

Additionally, NBT has a pipeline of approximately 1,000 MW of wind farms in Ukraine that will be commissioned by the end of 2021.

These operations make NBT the second largest wind power developer and operator in Ukraine as well as the largest Norwegian investor in the country.

Leveraging the success in China and Ukraine, NBT is continuously assessing project opportunities in all other emerging markets.